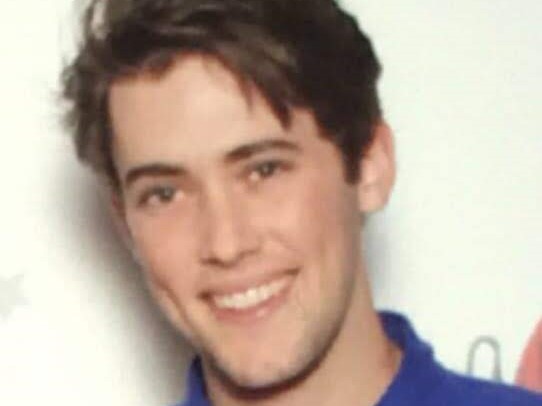 SELBY: Prop 12. I would support that one, and for Prop. 2 as well. They both sound pretty good

SELBY: I think that the local government should not seem so far fetched as it is now. I think that kids our age should be able to run for positions in the local council. I think that to a kid, it seems like a very hard and unachievable thing to do because it seems so far away. But it is actually not very hard at all—all you need to do is get 20 signatures on a piece of paper.

SELBY: So I would say that we need more high density, low income housing for people over near Main Street. It would stimulate the local economy and I also think that demographics of the average Venturan are pretty old. And we need to boost the economy by allowing this new generation in, because it is very expensive to live here.

SELBY: One way that I would like to lead by example is by being very proactive and trying to go and get your passion and that it is very important—that kids have dreams and aspirations and they go and are driven to pursue whatever makes them happy. And I think that it is shocking to a lot of people that a 19-year-old kid would want to run for City Council and that it would be good for the younger generation to look up to that and think that it is possible.