The failure of the Die-In 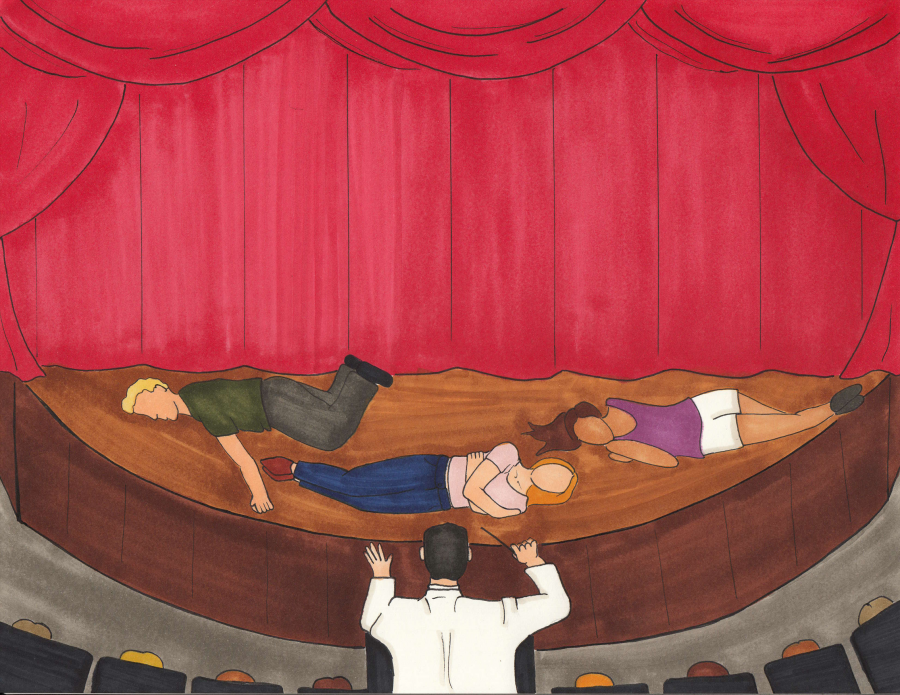 The most toxic ailment currently plaguing the anti-gun movement isn’t a lack of nuance and separation from demagogues like David Hogg. The problem is how it frames the gun control debate in the first place. Let me be clear, the critique that follows isn’t motivated by some rabid need to defend the ownership of guns. Gun control advocates seem to think that reducing gun deaths is an interest so clearly exclusive to them that they don’t need to bother elucidating on policy to mark their ideological differences; all they must do is simply protest the problem. I hope like-minded activists everywhere will welcome it as a guide to effectively changing—not alienating—opposing minds.

As divergent as Americans’ values are, it’s acknowledged that people share overlapping goals regardless of how different their proposed solutions to problems might be. For example, most everybody sees the carnage of school children as an undesirable tragedy. Second amendment supporters wish to keep regulations the same, and as a solution to the mass shooting epidemic—which is a sliver of the overall gun problem—give people more guns (e.g. armed guards, armed teachers and concealed carry). These are ideas that adhere to the “good guy with a gun” trope. Anti-gun activists want to impose more regulations to limit the legal sale of firearms.

Consider the recent “Die-In” protest on May 24. Unlike March’s fourth-period walkout, it took place during lunch. Thereby, it didn’t have the advantage of alluring otherwise indifferent students with a promising 17 minute break from class. Needless to say, this “Die-In” wasn’t nearly as lively as the walkout, drawing only a modicum of activists to the stage where they lied stoically silent in protest of… death?

The Die-In does take anti-gun activism to a whole new level—to a level of pretentiousness, that is. Its unspoken outrage transcends the usual ear-splitting demand for stricter weapons regulation. Through years of congressional inaction under the presidency of Obama, someone who was supposedly “coming for the guns,” the anti-gun left’s anger and desperation has been distilled to its purest form. These martyrs are protesting death itself. Students booed and dabbed, and yet la resistance prevailed.

The organizer, Hannah Yale ’20, expressed her disappointment with Foothill’s reaction in an Instagram post. It seems as though she insinuates that the disproving dabs of three individuals are representative of the one thousand students at Foothill. To rebrand your agenda as one concerned with idiosyncratically attaining the goal that in reality, everybody—not just anti-gun people want to achieve, is an example of misrepresenting your opponents without actually slandering them.

When you get to the details of anti-gun solutions, grimacing looks of disgust are by all means merited. The prospect of a gun buyback program is a big one, drawing frequent comparisons to Australia for proof that gun control works. Yet dive deeper into the time between now and the National Firearms act, as economist and gun-rights advocate John Lott has, and you’ll find that “violent crime increased immediately after the ‘ban,’ and homicides and armed robberies continued the upward trend until 2000, never dropping below 1996 levels until after 2010.”

The Die-In reinforces the premise that pro-gun people are hungrily coveting the death of kids in exchange for NRA money because they refuse to accept a solution that ignores the complexities of culture, mental health and black market weapons. Research is inconclusive as to whether or not gun control would lower or raise violent crime. Risking a possible jump in other forms of crime at the cost one of our highly-regarded liberties? No, thank you.

The Die-In was a massive strategic failure. Who was it trying to convince? Not only was it preaching to a choir of a liberal student body, I’ll bet my two pence that 99% of onlookers didn’t even understand what it was about. Renegades against the anti-gun crusade who managed to receive the message now feel mocked as if they’re heartless for not joining in on a weasely and pedantic show of immaturity without any substance.

Why not preach to a choir of people who are paid to care about this? Call your local representatives. Lobby for candidates who represent your interests. Learn to debate without appealing to excessive emotions and before anything else, don’t tread on me.