What will thaw Cuba from the Cold War? 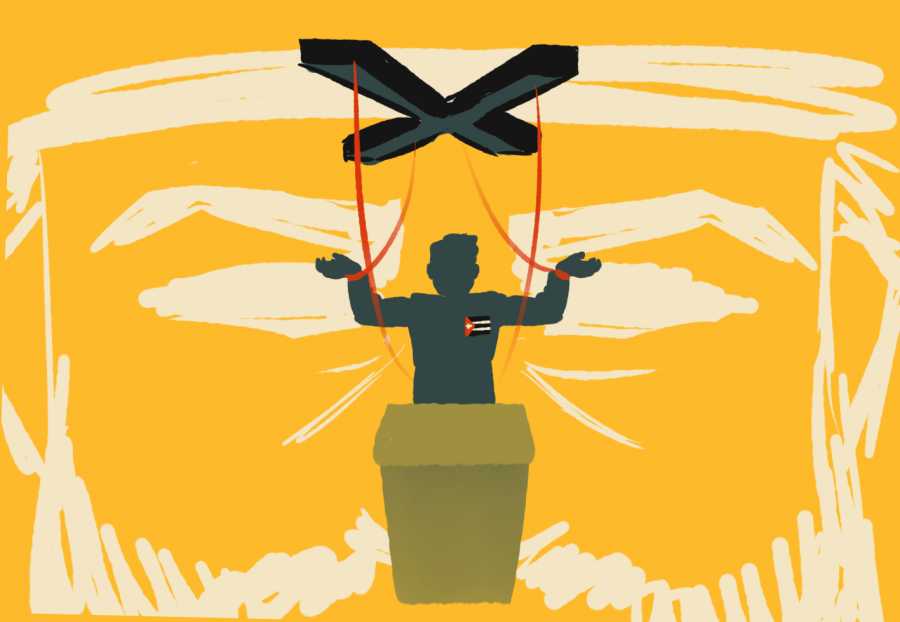 For the first time since the revolution of 1959, Cuba is no longer helmed by a Castro. Rather, the title of president has shifted to the newly elected President Miguel Diaz-Canel. This sounds promising, but a new brand name doesn’t necessarily mean a change in the product.

We often overlook Cuba as the smoldering echoes of a once fiery nation that craved revolution and cooked up crises with the Soviets in those fateful warm Caribbean waters in the cold year of 1961. Now, it is one of the last bastions of the old Communist agenda—one that continues to live a mere 485 miles below our garden state. Yet, why must we continue to let Cuba decay as a lost world, sheltered from time and still riddled with the image of Cold War-era cars sporting a parlor of faded colors, when its citizens suffering from a lack of civil rights and a bounty of economic instability?

Diaz-Canel’s victory was issued by a 99.83 percent vote, though not from the people. Rather, it was through the National Assembly Council and an essential mandate from former president Raul Castro, whom Diaz-Canal followed ardently in the past; he’s been his vice president since 2013. The unopposed nature of this election is not surprising, and given Diaz-Canel’s speech to the Assembly, his loyalty to Castro’s vision for Cuba will not fade.

The fact is that the Communist Party will still have absolute control, and the first secretary and figure in control of the military will be Raul Castro, retaining his position of high power within the island nation. Cuba isn’t going to change, and what’s disconcerting is how articles such as CNN’s news report have branded this as the “end of the Castro era,” but it couldn’t be farther from the truth.

Cuba is a nation that suffers from a horrendous lack of civil rights, with opponents to the Communist Party being arbitrarily detained and denied travel, lack of proper prison conditions, labor rights and a frequent harassment and negligence to human right defense groups. The economy has been on the verge of bankruptcy as well, with the nation’s stringent labor regulations prohibiting a much needed boom in the private sector. Cuba is not the luxurious Copacabana dazzled in 50’s splendor that we romanticize, nor is it a country that is escaping its crippling case of a communist dictatorship.

My fear is that—considering the leniency of travel and the steps towards relaxed relations between Cuba and the United States propagated by the Obama administration—this change of face in leadership will foster more ignorance from the world in pressuring Cuba to truly change its ways. Diaz-Canal will not do much to improve the condition of his country and will ride under the guise of Castro. We cannot allow ourselves to become impassive to the Cuban people’s plight just because of a faux-election.

Hey Raul – looks like you’re the one leaving… and we’re here standing with the Cuban people. And we’re not going anywhere until Cuba has free & fair elections, political prisoners are released & the people of Cuba are finally free! #CubaLibre https://t.co/4l8ZQIv7fN

If this were to truly be a post-Castro era, then we need to pressure the Cuban government to pursue improved civil rights, as Vice President Michael Pence portrayed in a tweet to Castro. But it doesn’t have to stop with the vice president. Cuban-Americans, in addition to the rest of the United States, have the power to influence our government to send this message to Cuba through foreign policy. We must not allow the deception of a new face sequester old ways and allow a country to be trapped in an era that has long grown cold and dead itself. This is an opportunity for the Cuban people to prosper, but if action is not taken soon, then the hopes of a more successful Cuba will remain frozen over.