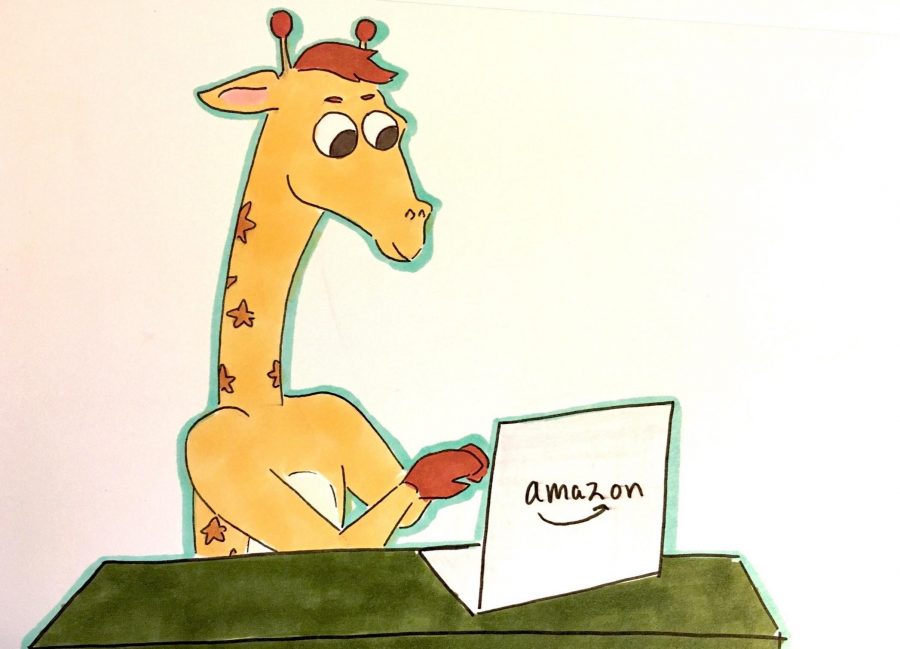 Have you ever been to a 6-year-old’s birthday party and overheard them talking about Amazon taking over Toys ‘R’ Us and why we need to reform our corporate laws because of this?

This is the world we live in.

The net wealth and power between Amazon, Apple, Google and Facebook has reached upwards of $2 trillion and each individual corporation is in the race to become the first ever trillion dollar company. The reason these companies have built up so much power so quickly is because of the rapid improvements in technology that we’ve seen in recent years.

From Amazon’s electronic commerce to Google’s endless search engine capabilities, the technological world is dominated by all four of these capitalistic mammoths. But, as the 6-year-old at the birthday party speculated, only one of these four tech giants will come to dominate search, hardware and cloud computing, control a vast network of far-flung businesses and easily ravage entire sectors of the economy.

Amazon’s lead will only grow over the coming decade and there isn’t much that any other retailer can do to stop it. Shopping on Amazon has become so ingrained in modern American life that it’s almost a thoughtless habit and the company has achieved a level of dominance over the economy that it warrants the application of a very old label: a monopoly.

You rarely hear the term used nowadays, but Amazon is spearheading a new age of monopoly that can also be credited to Google and Apple. As consumers, you are complicit to the shredding of such businesses as Toys ‘R’ Us. Allowing Amazon to continue its pursuit of world domination poses a threat of even greater magnitude than losing Toys ‘R’ Us, if that’s even possible.

In the early days of the Progressive Era, the U.S. was quick to discover the danger of huge corporations. If we allow Amazon to continue on its path, we will get one monopoly that eats all of the smaller fish and owns everything, and then we’ll have no competition, no capitalism. Monopolies breed complacency and lack of innovation. Do we want to live in a world where Amazon holds intolerable economic and cultural sway? Where they see the world as just a giant Monopoly board? Where they have command over the prices of everything we buy?