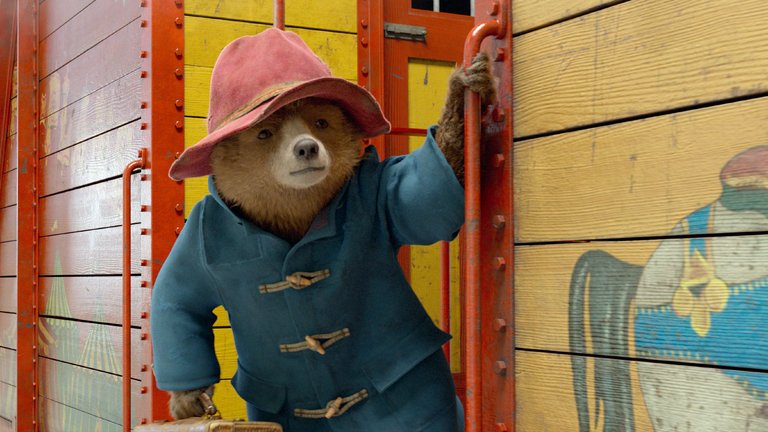 The release of Paul King’s “Paddington 2” has set off a pair of explosive media receptions: it has broken a Rotten Tomatoes record for the most critically acclaimed movie to date and it was so popular that it became banned in Russia. The Ministry of Culture initially postponed it to preserve their home-grown films in the box office. They later moved to have it banned on those same grounds, in addition to being a form of western propaganda. While a severe backlash from the Russian people had these claims removed, it raises the question of why such a heartwarming film would be banned from any country.

Russia has had an extensive history of banning western culture in their media: fast food chains, rock, Jehovah’s Witnesses as well as plenty other films which did not accrue support for Putin’s government. While the Ministry of Culture’s primary function is to “protect cultural heritage,” there is an obvious translucency wherein the true purpose of the Ministry has been to censor the motions of culture.

What sets this film apart from the rest is its overwhelming positivity. It seems uncouth to prevent a movie which exudes such a light and loving message. The contrast of such a charismatic and amicable personality with Putin’s own development of presence becomes even clearer with news of the ban. Putin has cultivated his culture for his entire presidency to magnify himself on a level second only to the likes of Stalin. Paddington demonstrates the massive influence of his kindness in less than two hours. This is combined with what would normally be described as a fervent love for London, and alternatively described as European fetishism. In this light, the Ministry’s course of action seems more understandable.

Paddington is a cultural wonder; it strays from the epic journeys and nuanced melancholy of the industry’s favorites, and people can’t help but enjoy it. If the culture of conservatism pervades a society, it will only continue to hinder the spread of love and happiness.