BOVA: The Chessboard of American Politics 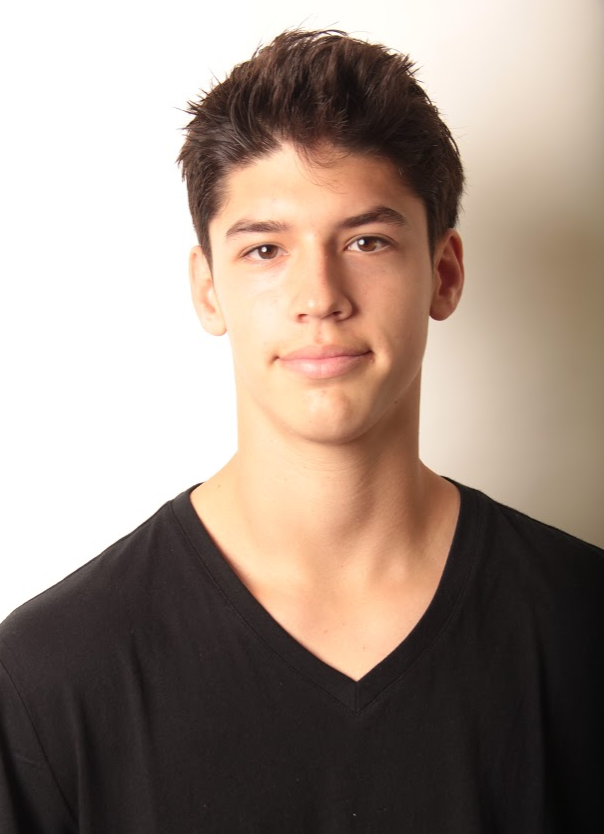 Like a good chess player, politicians are always trying to maneuver you into a position where you think you have the upper hand, but then out of nowhere they thwart your bishop.

It would be effective to look at our own political decisions, as American citizens, like a giant game of chess. I imagine this form of critical thinking, of analyzing the outcomes of our decisions several steps ahead, would lead to the right choices being made.

It all comes back to the nature of how we vote and why we make the decisions that we do, and how politicians utilize this knowledge in their campaigns. The moves we need have to be well-thought out, intuitive decisions made after seeing the full picture spread out before us; after thinking like a scientist, whose function is to reveal what’s hidden.

The 2016 election has paved the way for the emergence of a game-changing political leader in the coming years, someone who hopefully imposes a dramatic shift in the political atmosphere of today. Hopefully this person will be humbled at the helm of the country. On our part, let us hope we aren’t persuaded to side with the belligerent fool with honeyed words but a vicious mind.

Our current president’s campaign revealed a hoard of pathological insecurities that caused him to spew out illogical rhetoric in order to protect his image, in order to hide his character defects. His opponent in last year’s election tried to hide her iniquity behind a toothy smile.

In chess, reasoning requires COMPLETE information. It requires intelligence and logic. Your decisions can’t be influenced by impertinent bits and bops. You are required to know EXACTLY what the rules are. If your opponent knows the rules and you don’t, they can bend or break them to use them against you.

The future is going to bring opportunities, but opportunities are worthless if you aren’t prepared to take advantage of them.

And if you made the right decision but lost anyway, don’t rage and kick the table over. Play what’s in front of you. Learn to accept everything for what it is and move into the future with a heightened awareness of what needs to be done and how it can get done.