WELDELE: Why Slytherin is the best Hogwarts house 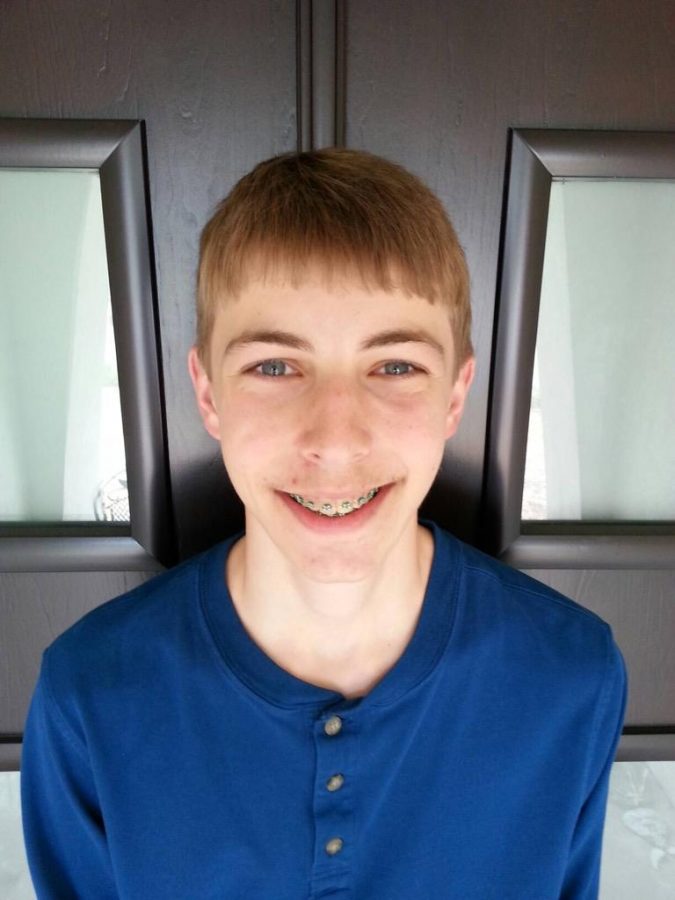 In the “Harry Potter” series, Slytherin was supposed to be the “bad” house. Dark witches and wizards seemed to only come from Slytherin, and Harry had some problems with the house. Additionally, seemingly everyone’s cheering for Gryffindor to beat Slytherin in Quidditch games. However, Slytherin doesn’t deserve this bad rep; it is actually the best house for several reasons.

Probably the most important reason is Professor Snape, head of the Slytherin house. Professor Snape is the Potions Master at Hogwarts and the only teacher who is willing to criticize Harry. After all, Harry does have a track record of misbehavior; from disrupting classes with his lies to sneaking out late at night to deliver a dragon. Furthermore, Professor Snape also teaches one of the most fascinating classes at Hogwarts. Potions have a variety of uses that are mostly underestimated by wizards and are not given light during the books. For example, the only time that a potion is used in a battle is in the battle for Hogwarts in book six when Harry gives the potion to Ron, Hermione and Ginny. With the right ingredients and a cauldron, the witch or wizard in question can create a potion to “bottle fame, brew glory, [or] even stopper death.”

Slytherin is also the best house due to their house quality: ambition. With this trait, Slytherin people make sure that they stay alive unlike their counterparts in Gryffindor. Gryffindor’s characteristic is bravery. Bravery might not seem terrible, but it is possible to be too brave (which countless Gryffindors are). When they are too brave, they take foolish risks that could easily be prevented with a desire to succeed. This way the person in question will do the best they can to succeed, and as a result, not take those risks. The Ravenclaw trait is intelligence but intelligence can only take you so far. Without ambition, you might be super smart, but does that mean you can stay alive or further your own goals?

Slytherin’s mascot is another reason why they are the best house. Snakes are much cooler than any other house’s mascot. A badger? What does it do, dig around looking for earthworms and roots? An eagle? Sure flying is cool, but what else does it do? A lion? Yes, it is big and has a mane, but so what? On the other hand, a snake can move rapidly, is agile, and can contain enough poison to kill a man. Not to be left out is the house colors. The red for Gryffindor signals aggression and violence which only a foolhardy person would enjoy. The yellow from Hufflepuff reminds people of bees, and it also suggest that they have issues with bravery (sure too much bravery is bad, but so it having too little). The blue with Ravenclaw just suppresses their appetite. However, Slytherin’s green is just the right color. It shows that they are cool and in control (as well as lucky). Additionally, green food is great for you!

Slytherin also has the most interesting common room location. Both Ravenclaw and Gryffindor have their common room in a tower. Does Slytherin have their common room in a tower? No. They have an underground dungeon! The Hufflepuff house is also underground, but instead of stone walls, it has earthen walls. In the dungeon there are green lanterns galore which accentuates their house color. Furthermore, the common room is under the lake, so green light filters in from above. No other house description includes such an interesting lighting. Additionally, in a tasteful touch, there is a fire roaring in the corner with “an elaborately carved mantelpiece.”

The most controversial reason as to why Slytherin is the best house is because they are in frequent contact with the dark side because numerous members in Slytherin either have direct ties to the Dark Lord or they have parents who serve as Death Eaters. Most people see this as a huge down side to Slytherin, but applied in the right way it becomes a great benefit. Also, the knowledge that you acquire from the Dark Lord will help take you above and beyond what the normal skills for a wizard/witch are. The Dark Lord specializes in dark magic. This means that when, not if, the Dark Lord rises again, you will be on the winning side. As an additional bonus, if you do choose to join the Dark Lord’s ranks you get to learn a cool new spell! That spell is the Dark Mark. What more does a spell need? It inspires terror and it looks amazing! Additionally, you also will learn Fiendfyre. Fiendfyre is a very deadly spell that the caster has little to no control over. However, it is very useful if it is just you and another person.

Clearly, Slytherin is the best house because it has so many upsides with no downsides. If you do end up being sorted into Slytherin, don’t be despondent. Instead, rejoice for you have just joined the best house.