Which album will set the perfect tone for Valentine’s Day 2017? 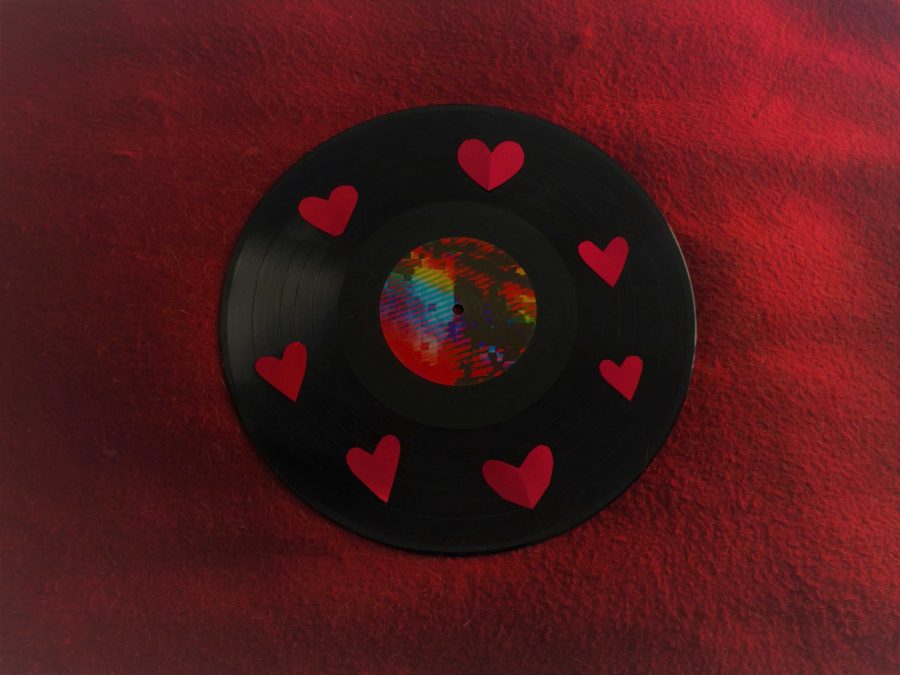 The 14th of February: depending on your love life’s current status, you either love it or hate it. Regardless of how you will be spending this special day, one thing is for certain: perhaps the most important element in creating a desired atmosphere lies in a moment’s soundtrack. This year, don’t spend an instant apart from your festivities searching for tunes sufficient in setting the appropriate mood.

Below is a comprehensive guide to which record will set the perfect tone for Valentine’s Day 2017.

Complete with smooth soul organ and flanged-out electric guitars, songs like “She Lives On My Block,” “El Frio” and title track “Cycles of Existential Rhyme” are sure to fill you with mindless admiration for whomever occupies your immediate vicinity. The album’s sensual subject matter is highlighted by vocalist Eduardo Arenas’ seamless drifting from English to his first language of Spanish.

Magnetic, unique and exciting, listening to Cycles of Existential Rhyme is certain to convince you that a blooming relationship will forever remain as electrifying as its whirlwind beginnings.

When the saccharine aroma of heart-shaped chocolate and scarlet roses isn’t enough to mask the bitter taste of commercialism and loneliness, Joshua Tillman will drive to your flat in the middle of the night and belittle you as you cry over it.

Perfect listening material for you and a bottle of red wine, I Love You, Honeybear is an honest ode to the brutal yet unapologetic exploitation of love.

No other record will show your partner “just what it means to love her the way you’d love her” like the soft, simple songs of Mac Demarco’s Another One. The eight-song release is short and oh-so-sweet, featuring one charming lo-fi ballad after the other.

The record is chock full of classically Demarco-esque traits, including reverb-soaked vocals, rosy, layered guitars and gooey analog synthesizers. Glassy tracks “Without Me,” “The Way You’d Love Her” and “Another One” deliver superbly a tone of subdued content.

The easiest of listening, Another One is a tranquil way to end a hopefully eventful Valentine’s Day as you and your special someone lay intertwined, drifting off into tender dreams of one another.