Bryant Nguyen: “You have to be strong in your body, mind, and heart” 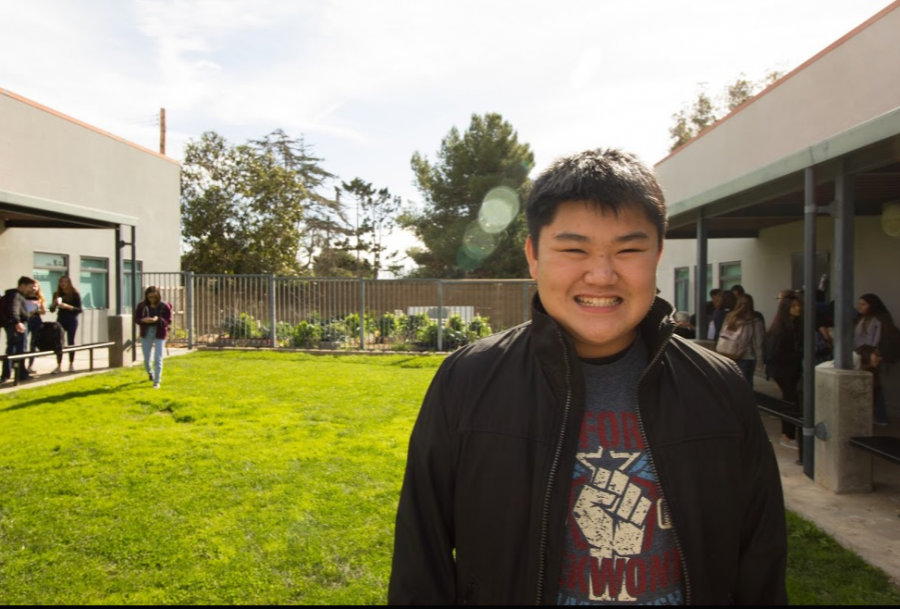 Taekwondo, Bryant Nguyen’s (‘19) first martial art, has consumed his life since the age of five. His 10-year involvement in martial arts started “due to my parents’ involvement in believing that I should defend myself if the occasion ever arises,” Nguyen said.

Aside from Nguyen’s achievements, at the age of eight, he developed an interest in becoming a martial arts instructor. “When I was about eight years old at Taekwondo, I went to my first tournament, I saw a bunch of instructors going off and doing their own tournament,” Nguyen said. He remembers thinking “I want to be part of that.” Now Nguyen is 15 and instructs primarily Taekwondo and occasionally Aikido.

For Nguyen, the best feeling is when a parent personally thanks him for teaching their daughter or son something. “You teach them a lesson and their parents come back maybe a month or two later and they are like ‘oh you really helped my son or daughter with this or that.'”

In order for him to teach a student how to act appropriately, some consequences may be to “just make them drop for lets say, 10 pushups,” said Nguyen. He clarifies that it’s not because “you dislike a kid, it’s because you want them to learn how to act.” When instructing a class, Nguyen believes in moral values. “I can’t teach you to become a really strong martial artist if you have really bad moral values. You have to be strong in your body, mind, and heart.”

One of the lessons from martial arts that’s stuck in Nguyen’s brain is to stay humble. “If you win you’re humble about it, if you lose you are humble about it.” Martial arts isn’t just about beating people up, it’s about teaching somebody to become a better person. “You want to act as a good person to be a good role model,” Nguyen said. Becoming a good role model is how you earn respect from others.

Receiving respect isn’t as easy as one, two, three, for Nguyen. When instructing a class, Nguyen explains respect as something “you kind of have to slowly build. You have to walk the line of being a friend and being a mentor.” If you are too friendly “they will walk all over you,” but if you are too strict “they won’t want to be near you.”