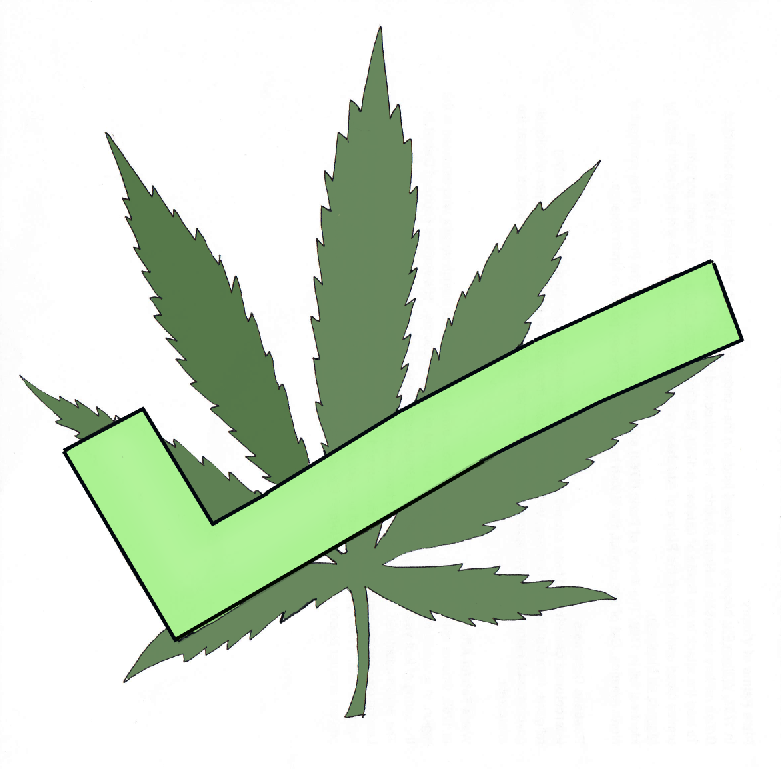 This election cycle has been quite the ride, and the public is getting fired up for not only the national race but for local elections as well. It appears that there are numerous important items on our local California ballot, arguably more critical than the politician we are going to elect for the next four years. Among these is Proposition 64.

Prop 64 if passed will legalize recreational marijuana use for persons over the age of 21, with provisions similar to those of alcohol regarding the operation of motor vehicles. As well regulations will be imposed as to who can sell marijuana and how much marijuana or concentrate can be sold.

These are the reasons a yes vote is the right vote.

Firstly and largely marijuana is no more addictive or dangerous than alcohol, its legal counterpart. One of the main justifications for keeping this drug as schedule I substance are claims that it is addictive, and a “gateway” drug. Yet, the US Attorney General has officially declared that marijuana is NOT a gateway drug. This lapse in standard shows heinous hypocrisy in the enforcement of the DEA’s scheduling system.

Legal marijuana will bring in enormous revenue for states that legalize. For obvious reasons, as long as marijuana is contraband it cannot be taxed. As well this will help to eliminate the presence of cartels and criminal proceedings related to illicit drugs.

Increasingly synthetic cannabinoids such as “spice” and “k2” have become problem sources. Unlike their natural counterparts, these cannabinoids are not only extremely harmful but can be quite lethal.

On top of that, synthetic cannabinoids remain legal due to manufacturer’s continually making small alterations to the chemical structure of the compounds to remain ahead of the law. Legal marijuana would make other dangerous cannabinoid drugs obsolete as a main reason for their purchase is an aspect of legality as opposed to the illegality of marijuana.

As well legality will bring with it a host of regulations helping to prevent minors from purchasing and using the substance, along with laws to prevent driving under the influence.

Overall legality will deliver a safer, more reliable product to a large consumer base, all the while providing revenue to law abiding business people and citizens.

Hemp plant and products have incredible utility in a variety of different areas including textiles, paper, and biofuel. Yet due to the fact that marijuana is a psychoactive drug hemp growing has an ambiguous legality.

Hemp plants grow on average in a span of six months providing a significantly faster growth rate and crop yield than trees used to manufacture paper. Hemp has the potential to help end deforestation and provide a more sustainable means of providing paper.

As well hemp can be used to make fabrics and materials once again providing a more environmentally friendly and sustainable alternative to current sources such as cotton.

One of the largest benefits of  hemp is that it can be used to create biofuel comparable to that of ethanol biofuel. With sustainable energy becoming one of the most important and needed areas for innovation this makes hemp extremely valuable but also a viable and smart alternative.

At this point in time there are only entirely logical and sound reasons for legalization. The previously accepted reasons for keeping marijuana illegal have been disproven as the public begins to realize that much of what they have learned is false.

Though any psychoactive drug can be dangerous, marijuana is quite benign compared to alcohol and even caffeine and has incredible utility. We are past the days of Reefer Madness, and need to realize that it is time for legality.