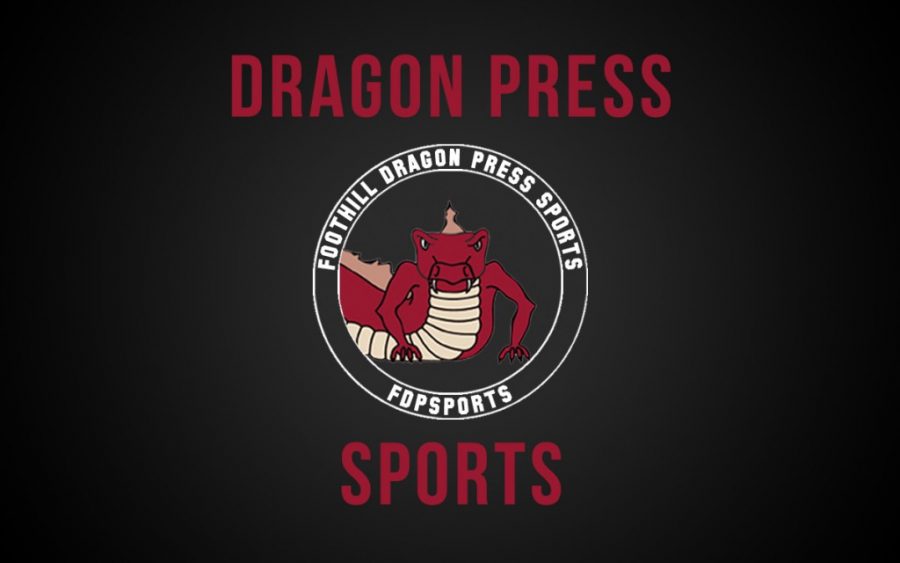 The Foothill boys’ basketball team played against Malibu High School last Friday and was defeated by 19 points with a final score of  73-54.

Coach Dean Prophet believes the team played better the first time they competed against Malibu High, and the score was slightly different.

“We played much better than first encounter with Malibu; the difference of defeat was 20 points less,” said Prophet.

To improve, Prophet believes that the team needs to solidify their defense against the opposing team.

“We still need to work on defending the other teams players better and blocking out on defense so [that] we can secure the rebound better,” he said.

The leading scorers of the game were senior Nick Vaughan with 27 points and 15 rebounds, sophomore Dale Starr with seven points and seven rebounds, and junior Collin Vance with six points and eight rebounds.

The teams record in the Frontier League is two wins and six losses with an overall record of two wins and eight losses.