ANDERS: When I grow up I want to be… 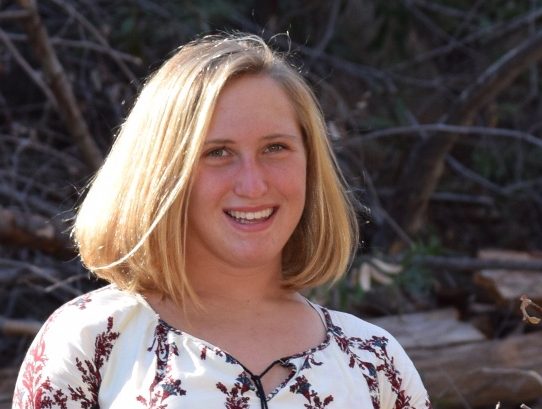 Tonight I can count nine stars. I can count nine stars out of the one-hundred billion in our universe. There is an amazing contrast between our light polluted cities and the bits of secluded nature that still exist. The last time I truly saw the stars was when I visited Sequoia National Park in California a few months ago. It was there that I realized how amazing our National Parks are, and how fascinating it would be to be a Park Ranger, to be able to experience, and appreciate the natural beauty our country has on a daily basis.

My father disagrees with my ambition to be a Park Ranger. In his opinion, if I worked at a National Park my job would primarily consist of cleaning bathrooms and taking money from people entering the park. While aspects of my father’s opinion may be correct, I believe that to be a Park Ranger is an extraordinary option for a career.

According to T. Mark Senning, his starting position as a Park Technician included “giving historical public talks, emergency medical services, and SCUBA experience for the upcoming submerged survey of the sunken battleship ARIZONA.”

Through his thirty-two year long career with the National Park Service, Senning has worked both in Hawaii and off the coast of Ventura, CA for his time at Channel Islands National Park. His time working in Hawaii he spent on the USS Arizona Memorial at Pearl Harbor and Hawaii Volcanoes National Park.

Senning said that “working around live volcanic eruptions is as powerful of an experience of nature as one can possibly have. The cultural flavor of Hawaiian traditions still enriches my life.”

After interviewing Senning I became even more intrigued with the idea of being a Park Ranger for our National Park Service. Senning got to experience many opportunities that being chained to a desk would prevent from occurring. Senning stated that, “I got to see the oldest human remains in North America discovered, a new species of mammoth uncovered, and a rebound of the endangered Island Fox managed.”

While this job does have downfalls such as the overwhelming amount of people that attend National Parks, and the repetition of daily tasks, this is one of the most diverse and interesting jobs I have learned about. Whether you’re a history buff or a “treehugger,” our National Parks have so much to offer and I do hope I can be a part of them in some way during my lifetime.