The Foothill Dragon Press • May 22, 2016 • https://foothilldragonpress.org/246476/arts-and-entertainment/books/book-review-for-today-i-am-a-boy/

Book Review: For Today I Am a Boy 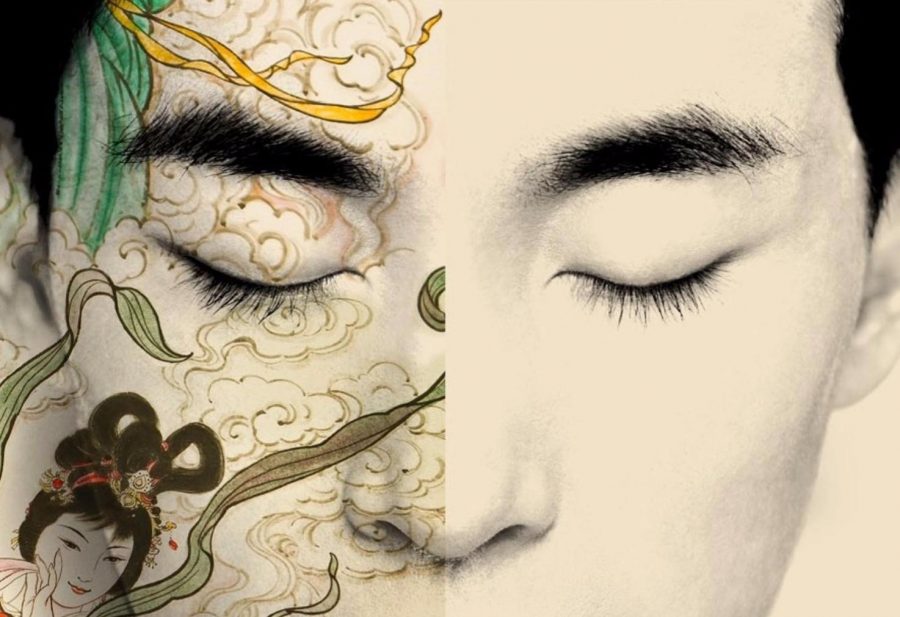 From a young age, Peter Huang has known that he’s a girl. However, with a father obsessed with Western masculinity, Peter has lived most of his life sneaking on his sister’s makeup and only wearing women’s clothing when alone. Kim Fu’s novel For Today I Am a Boy follows Peter Huang and his struggle growing up as a transgender child to Chinese immigrant parents in Ontario, Canada.

[toggler title=”Pronoun usage” ]Before I continue, it should be noted that the pronouns I will be using in this article for Peter are “he/him,” because those were the pronouns used throughout the book.[/toggler]

Peter, the third child of his family, has always wanted to be like his sisters. He held his eldest sister Adele to the highest esteem, and envied her beauty. He views his second sister Helen as an adult figure, always studying, always working. His younger sister Bonnie was his best friend, who held a certain freedom he could never have. His father is a “man’s man,” who rejects any form of Chinese culture in the Huang house, not even allowing the mother to speak Chinese because he thinks their children will “talk funny.” His mother is quiet, and seems to be constantly resigned, never wanting to interact with her family.

A powerful story of identity and the bounds of family love: FOR TODAY I AM A BOY, by Kim Fu (@skimfu). #GiveaBook

The story focuses on Peter trying to figure out his identity. While he knows he is a girl, he desperately tries to “fix” himself and convince himself that he’s a boy.

Peter moves to Montreal when he’s 18 years old to continue to gain experience cooking, and finds himself in two relationships with older women. One was abusive, and the main reason he stayed was because the woman put makeup and lingerie on him. The other was with a Christian evangelist who also tried to “fix” herself from lesbianism, and cheated on him with other girls.

Fu makes the characters desires clear throughout the novel. One scene that stood out to me was when Peter is six, and his father wants to teach him how to shave. When the father turned the lights on in the bathroom, he and Peter saw in the mirror a “white man and a little girl.” Just in case the reader wasn’t clear on the father striving to be a “Western man” and blend in, or the fact that Peter is a girl, they were then.

Not only does Fu discuss growing up transgender, but also the rejection of culture in this novel. There’s a scene where Peter’s mother was making white fungus soup, a recipe from her mother, and Peter’s father’s immediate reaction was to throw it out. The next day she makes split pea soup, and the father replied with “much better.” Because her husband has forced all Chinese culture out of their house and family, the mother has been reduced to sneaking to the local Chinese Cultural Center.

Completely under the spell Kim Fu casts in her novel FOR TODAY I AM A BOY. Such gorgeous prose & complex characters. pic.twitter.com/D4aFlplZPU

Peter and Bonnie know nothing about their relatives, and Adele and Helen know very little. The last Chinese words that Peter’s father had spoken was “Juan Chuan,” Peter’s unofficial Chinese name, which means “Powerful King.”

This book would mostly be appreciated by young adults, however I can also see older generations enjoying this because it’s set from the 1970s to the present. It discusses the ideals of today’s LGBTQ youth as well as growing up as a part of the LGBTQ community in the ‘70s. It’s also a great change from the stereotypical close-to-perfect-with-a-dash-of-darkness protagonist that seems to be filling more and more novels these days.

I liked this book because of the discussion of coming to terms with being transgender, and also not knowing your family’s culture and trying to figure out how that gap formed.