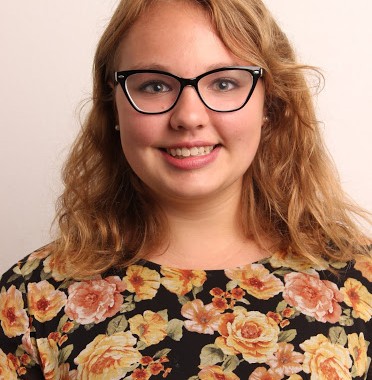 It was recently announced that Harriet Tubman will be printed on the $20 bill instead of Andrew Jackson. Not only will the $20 bill see a new face, but the $5 bill as well.

Debates on whether we should boot Jackson off of the bill have been going on for a while. A lot of people view him in a positive light, as a “war hero,” or “America’s bad-ass.” An equally large (if not larger) amount of people view Jackson negatively. Because, you know, the Trail of Tears, his support for slavery, and more.

Just a refresher for those of you who might have forgotten, Jackson forced Native Americans out of their land in Georgia. An enormous number of Native Americans died, whether by natural causes or otherwise, on this brutal relocation.

Let me make this clear: Andrew Jackson’s horrible actions should not be overlooked because of stories that make him seem “cool,” such as when a man attempted to assassinate Jackson and he beat the man with his cane. Sure, it might be fun to listen to these stories, but we should never forget what he did to the Native Americans during his presidency, because it is inexcusable.

That being said, when I heard rumors that the $10 bill (where our first Treasury Secretary Alexander Hamilton resides) would be changed rather than the $20 bill, I was furious.

Never mind that I am a huge fan of Hamilton: An American Musical, I was furious that it was even considered that the person who actually established the national bank would be booted off, rather than Jackson. This made absolutely no sense to me.

I’ve seen arguments floating around the internet against changing the $20 bill, mostly stating that we should just keep presidents on our currency. Essentially, if we are going to have any new faces on our money, that face should have been a president. However, it was obviously forgotten that our money is already not president exclusive.

This great news, however, leaves me with one question on my mind.

Why did this take so long? Why this debate has only relatively recently taken place is beyond me, let alone why it has taken this long to see some sort of progress.

The change in the $20 bill is an incredible step forward for America, and hopefully it won’t be the last. Our currency should be reflective of other significant events in American history. America is more than just a couple of white men, and we should neither reward nor forget the horrendous actions of some of its figures. As a country, we have accomplished many amazing things, however we have committed many crimes.