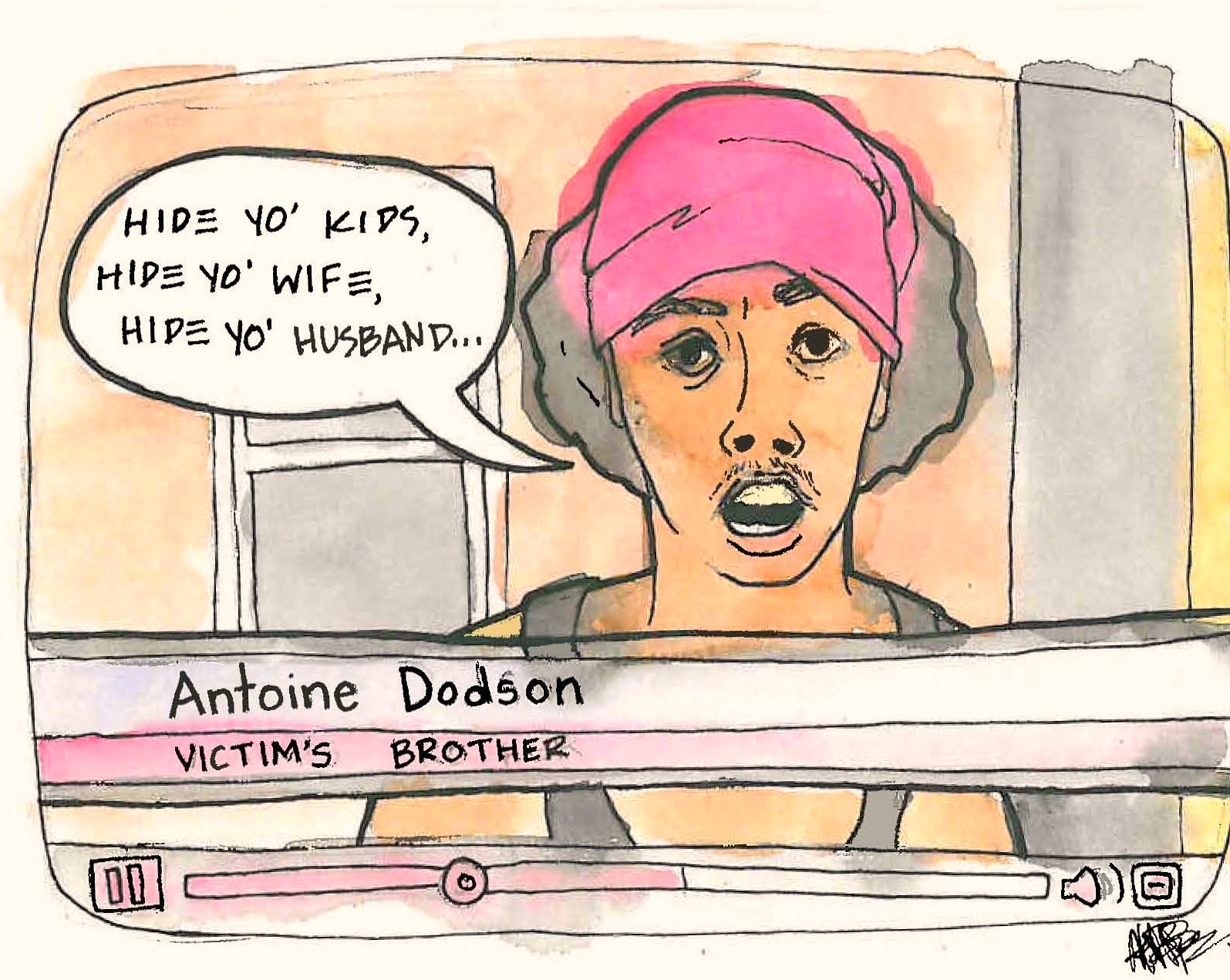 One video. One website. Fifteen minutes of fame. What could you do to get 50,000 hits on YouTube and completely transform your life?

These days all it takes is going viral.

A good “viral video” involves a short clip growing more prevalent –like a virus –and becoming a part of the culture. It also has the ability to make you a star.

Such is the case of Antoine Dodson of Huntsville, Ala. After the attempted rape of his sister last summer, Dodson’s energetic  interview with a local TV news station was uploaded to YouTube and replayed over and over. In the video Dodson looks directly into the camera and speaks to viewers and the alleged perpetrator with extraordinary passion. That video now has 31 million hits on YouTube.{sidebar id=2}

But that’s not all. Soon the video got into the hands of The Gregory Brothers, a music group that specializes in Auto-Tunes remixes. They turned it into the “Bed Intruder Song,” which climbed to number 89 on Billboard’s Hot 100 list and was a huge hit on iTunes. That video has 75 million hits on YouTube.

Dodson used this fame to change both his and his family’s lives. He set up a t-shirt line and created a website asking for donations and made enough money to buy a house and move out of the Lincoln Park housing projects.

His story spurred yet another video destined for YouTube, when CBS anchor Katie Couric interviewed Dodson about his rise to fame. In that interview, a  more serious Dodson said he was pleased to be the focus of all the attention and that the reason he gave an over-the-top interview in the first place was because he thought there would be a better chance of the alleged rapist being caught.

The first viral videos actually came about prior to Facebook or even YouTube, when videos were sent to people using e-mail. The term has its origins in the technique of viral marketing, which encourages brand awareness through word-of-mouth.

There are now advertising agencies that specialize in viral videos, and Northwestern University offers a “YouTubing 101” course.

Internet videos even have found their way into politics, from the amusing “I have a crush… on Obama,” video during the last presidential campaign, to YouTube hosting the CNN-YouTube Presidential Debate, which allowed users to submit questions by video.

We asked local teens to tell us their favorite viral videos. Here are five, plus one we threw in for all you frazzled airline travelers.