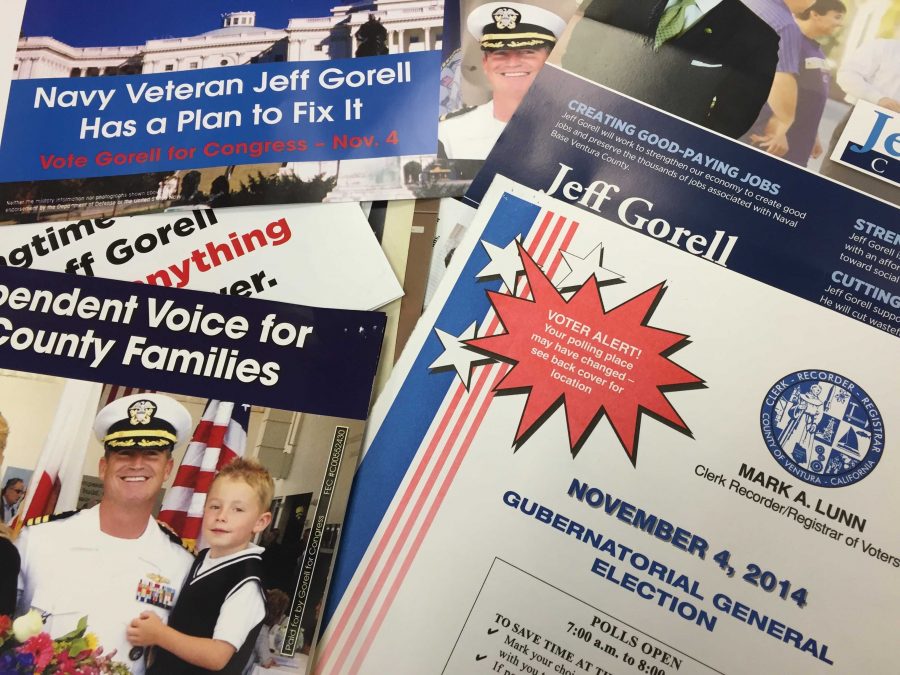 Proposition 1 passed this Tuesday, enacting the Water Quality, Supply and Infrastructure Improvement Act of 2014. The bill creates a $7.12 billion water bond to help California in one of it’s most severe droughts on record.

66.8 percent of voters statewide voted yes on the proposition, 33.2 percent voted no, according to the CA Secretary of State website.

According to YesOnProps1and2.org, this proposition would ensure a reliable water supply, protecting the economy and the environment by keeping the agricultural industry productive and taking measures to protect California water sources and the wildlife in them.

Many proponents of the proposition also support Prop 2.

Opponents of Prop 1 say that it would push California further into debt (which already sits at $778 billion, according to StateBudgetSolutions.org) and that it would push education, healthcare, and other important programs to the back burner.

The main opposition of the prop said that it would not fix water problems, but “benefit wealthy agriculture corporations who want more access to California’s water.”

Proposition 2 passed as well on Tuesday, 68.7 percent to 31.3 percent with bipartisan support.

In order to pay off state debts faster, Prop 2 will increase the amount of money transferred into the federal reserve annually to 1.5 percent, which is expected to result in an extra $8 billion every year. Previously, little to no money was deposited.

Half of this would go to a state “rainy day” fund in case of economic emergencies, and half will go to paying off California’s debt.

It also sets up a separate reserve for education, for money to be deposited in good economic times. However, according to the Contra Costa Times, it will be a while before the education reserve sees any money.

As soon as a single dollar is placed in this reserve, however, a cap is placed on K-12 and community college carryover reserves, meaning that schools could only save a small percent of their yearly income for future expenses.

One “No on 2” website details the ways Ventura Unified School District would be particularly affected.

The website says that Ventura Unified will have to reduce carryover funds from an average of 11 percent to six percent.

“When the next downturn hits, Ventura County districts will have almost no cushion — note that the State had not paid Ventura districts $167 million it owed them in June 2012, $77 million in June 2013, and $78 million just this June 30th […],” the website says.

Big win for Proposition 2 getting majority support in 57 of 58 counties. Great partners in @CalChamber @YesOnProps1and2 @LWVC