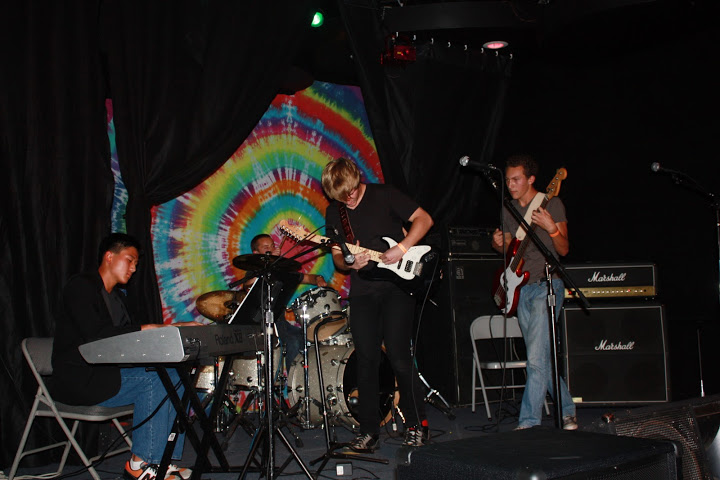 The Rhine, a symphonic/progressive rock band, had their first show Friday at Rock City Studios in Camarillo. According to Foothill students attending, the new band was well rehearsed and had adequate stage presence. Foothill seniors Bill Grundler and True Randall play guitar, bass, and supply the vocals for the band. They decided to put together a series of benefit shows for their Senior Hero Project, a community service requirement for every Foothill senior. Like dozens of others, the two have joined forces with Foothill for Africa in an effort to build a school in Lungi, a small village devastated by the Sierra Leonian civil war between 1992 and 2002. Foothill students are hoping to reach a goal of $50,000 raised by this April, and The Rhine hopes to contribute $5,000.