Can you stomach the facts? 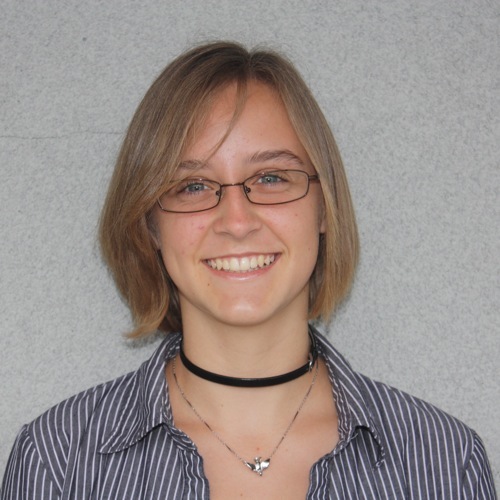 There isn’t much to choose from; on the whole long list of meal after meal on a menu, there is very little that you can actually eat. Why? Because you are a vegetarian.

Being vegetarian means eating no meat whatsoever. And, alas, that does include fish. If it was once a living, breathing animal, then you don’t eat it. It can make finding a meal at a restaurant a little trickier, but that just makes the decisions so much easier.

Telling people that you are a vegetarian can always evoke interesting responses. Phrases like “Oh. You’re one of those…”,”What? Why?”, or the occasional but gratifying “You are? Me too!”

You may be thinking “Why on earth would anyone want to be vegetarian?”and “Why would I ever want to be one?”

Let me explain. Yes, it is true that people have been eating meat for as long as they could hunt, including over 80% of the American population. True, some do not connect meat with the animal it once was and are stuck on the taste they love. And, yes, it can make finding food a tiny bit more difficultat a restaurant.

But, if you take some time to think about where the meat people so casually consume comes from, and how it was obtained, it may give you a different perspective.

The journey of an animal to the dinner plate has drastically changed over the years. It started with the hunger to survive, when men would hunt for and kill their own food, but over time, it has changed to raising genetically enhancing animals and putting them through a slaughterhouse to eventually be sold and eaten.

Some of these animals at slaughterhouses don’t even see the light of day in their entire life. Many cannot walk because they are too bloated from being force-fed. Others still have literally no space to move and stand knee deep in their own feces. And chickens, yes the very the same chickens you later eat, often resort to cannibalism and eat the carcasses of other chickens.

That is just the life before they reach the slaughterhouse.

Inside they, well, slaughter the animal and cut it into separatepieces of meat. The journey isn’t even over yet.

The meat is then stripped of its natural nutrients and bleached to remove any sort of viruses the animal may have picked up while it was stuck in its horrible living conditions. But don’t worry; the nutrients the meat originally had are pumped back into the meat, along with lots of additional chemicals.

Companies running these slaughterhouses are becoming fewer. However, these few are becoming ever larger, and are controlling more and more.

And if the plights of these poor animals are not enough of a reason, then do it for you, for your health and the world you live in.

The meat industries have also cleared massive amounts of land touse for their livestock. Livestock that send out large amounts of carbon dioxide to the environment everyday, increase global warming and take away homes from animals that naturally lived there.

A major amount of crops and plants are grown and killed just for the consumption of the rapidly growing livestock. Much of our natural resources go to animals that, in the end, are consumed by humans with none of the nutrients that went into them.

If a greater amount of people in the US became vegetarian we could give the food we feed the animals to actual people. We could take the space these animals occupy and use it go grow crops which would, in turn, feed more people, and put a stop to malnutrition all over the world.

Of course, it would take a lot more work that just this to end it, but it’s a start and a step in the right direction.

And, believe it or not, there are health benefits to being vegetarian.

It protects against cancer, heart disease, strokes and diabetes.Who knew these leafy green plants, sweetly delicious fruits, and crunchy nuts could provide such protection from such dangerous health risks?

At your next meal, stop and think before you consume. It’ll make all the difference.