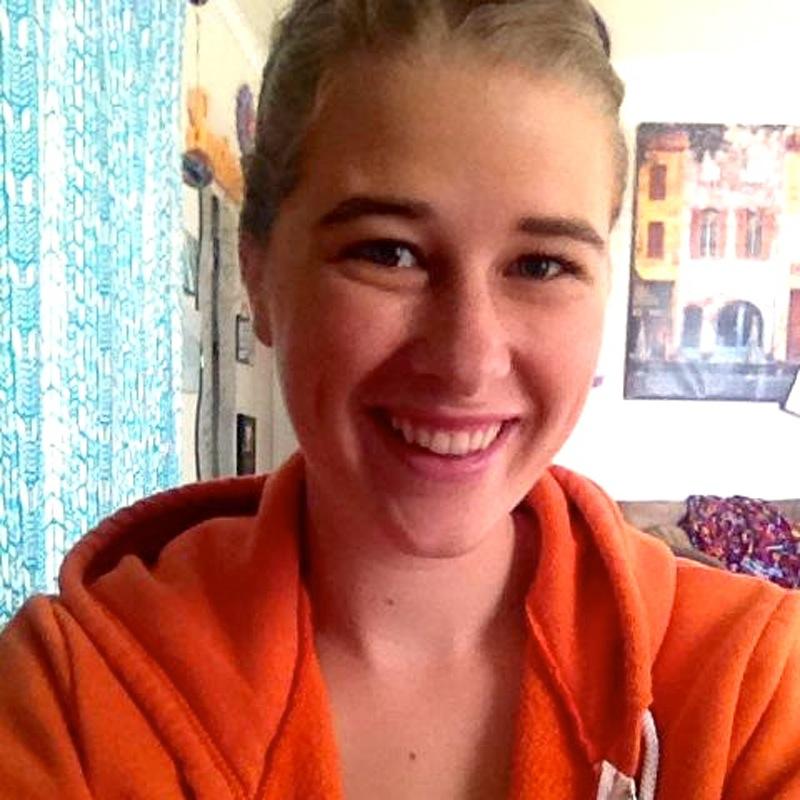 “You’re worth so much more than your waistline.

You’re worth the beautiful thoughts you think,

And the daring dreams you dream, undone and drunk off alcohol of being.

But sometimes we forget that.”

Savannah Brown wrote a slam poem in 2013 in response to a video that a few boys made about what girls should be like.

I never thought this was a problem at Foothill. I didn’t think that my school was a place where bullying happened or where people were judged, but I was wrong.

Let me preface this by saying that I understand boys go through difficult times in high school as well as girls. They have pressure from the media to be strong, muscular and manly.

However, no man has to put up with what girls do in high school and let me explain why.

Three and a half months ago I had to start a sugar free, low carb diet. Not because I was desperate to lose weight or because it was some new fad, but because I was having medical issues and this was the way to solve it.

I mentioned this to a friend of mine when she offered me a donut, but didn’t explain the medical part, because who would judge me, right?

The boy sitting next to her scoffed and rolled his eyes at me, muttering something to himself about sugar.

Instead, I thought about how ironic his scoff and mutterings were.

All of our lives, girls are told they have to look a certain way or behave in a particular manner. It’s not socially acceptable to be heavier set than others or have acne or snort when you laugh.

But of course, it’s okay for boys.

We have to try different diets to maintain a weight we didn’t necessarily want in the first place, dye our hair because blondes are treated as having a lower IQ level, and dumb down that very same IQ level because a woman with a mission and an intelligence level to express it is simply a hysterical female.

So why then, boy who scoffed at me, are you judging me for being on a diet that will make me lose weight when:

1. You don’t know why I’m on it in the first place

2. You never bothered to ask

3. You are clearly educated, but don’t understand that girls are under constant pressure to be beautiful.

I know there are boys and men out there that understand what women go through. I know there are some that face it themselves, but all I can see is that girls are constantly told to wear longer shorts while I see at least four half naked Marilyn Monroe decked t-shirts being sported by boys who don’t seem to care about the integrity of a woman who was once called a goddess.

Do they even know that Miss Norma Jeane Mortenson had an IQ of 168? She was the first woman to own her own production company, and she once said, “a sex symbol becomes a thing. I just hate to be a thing.”

This may seem like a long rant about why girls are underrepresented, but believe me, this is a column I put a lot of thought into and waited two weeks after the scoffing incident to write so that I wouldn’t just write a typical hysterical woman rant.

To the men who understand everything I just wrote, I praise you and hope that you will teach other men to think the way you do.

To the women who can relate to everything I just wrote, please remember that you are not a thing, you are not a cow the media can probe with a stick, and as Brown said, “You don’t need diet pills to slim your kindness down.”