“The Fault in Our Stars” trailer predicts another possible home run 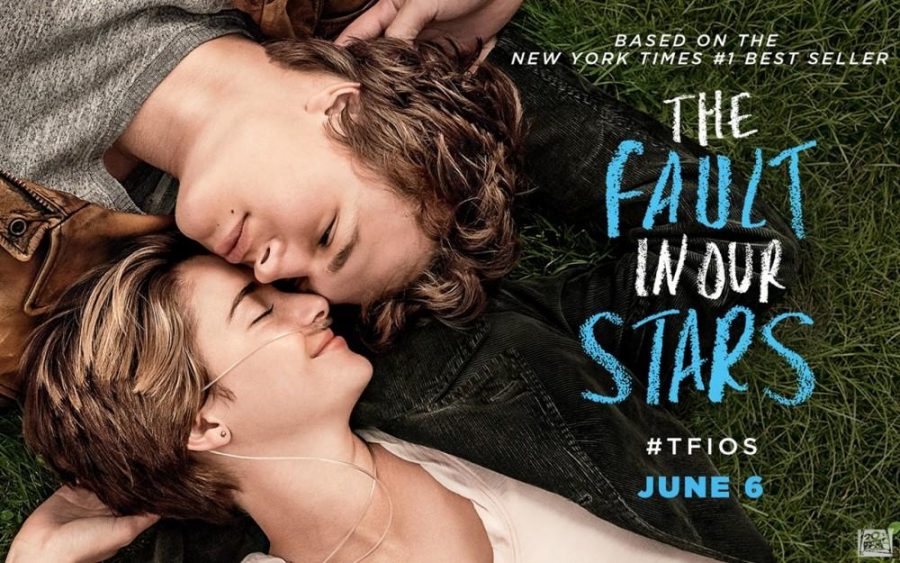 The trailer for the movie adaptation of 'The Fault in our Stars" gives fans hope. Credit: 20th Century Fox

[dropcap size=dropcap]A[/dropcap]t 6:30 a.m. on January 29, the trailer for “The Fault in Our Stars” was released. The author, John Green, broke the news to fans yesterday on Facebook that the soon-to-be-released three minute movie trailer would be released much sooner than we thought: 24 hours from the announcement.

It’s clear that for a book as beloved and highly acclaimed as “The Fault in Our Stars,” fans were nervous for the movie adaptation. One of the secondary characters doesn’t have the blonde hair he should, and perhaps Shailene Woodley doesn’t look exactly how everyone imagined our beloved protagonist, Hazel Grace Lancaster, but this trailer does not disappoint.

“The Fault in Our Stars” is a book you don’t want to finish because the ending will rip out your heart. There isn’t one person that didn’t cry upon reading this book, and if they didn’t, then they simply didn’t understand it. The trailer reflects that perfectly. It shows the love and pain these two cancer victims feel for each other and it shows the emotion behind everything a patient goes through. Even the trailer will get fans reaching for the tissues.

From only the few minutes shown in the trailer, it is clear that maybe we have a faithful adaptation on our hands. “The Fault in Our Stars” will be playing in theaters starting June 6.