Living in a sexually perverted culture 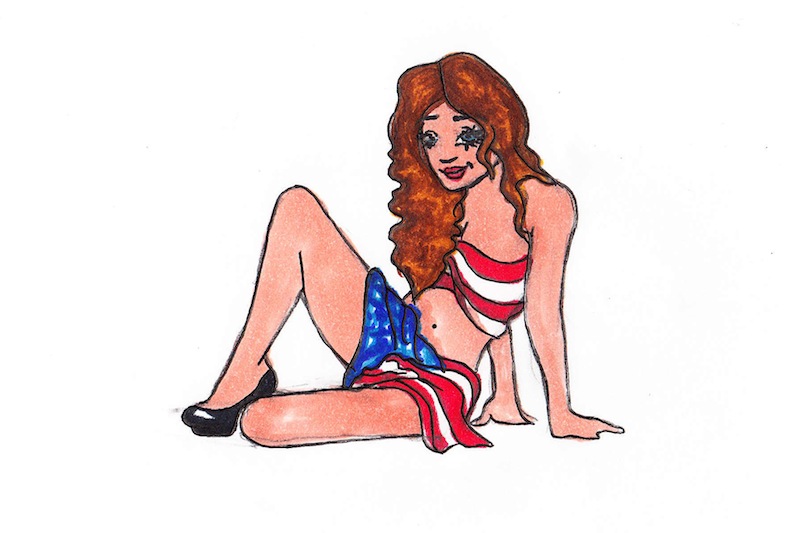 Americans have an unmatched talent for taking something great, and turning it into a perverted atrocity.

In today’s American culture, which seems to constantly shove sex into our eyes and minds like it’s something that we need every second of the day, sex is being further and further degraded in society, from something that used to be perceived as a private and intimate act of sincere love in relationship of marriage, into a thing that is seen as a casual experience that everyone should do just because it’s natural and it feels good.

Roxanne Jones, former ESPN Vice President, perfectly summarized the American perception of sex when she gave CNN readers advice to, “Never have sex with a girl unless she’s sent you a text that proves the sexual relationship is consensual.”

For those who go around having sex all the time, this is a fantastic idea.

What could be the big deal anyways? It is just sex.

In every magazine, in every TV show, in every movie, in every ad, even in our books, Americans display not only a tolerance of sex as a casual deed, not only acceptance as proven by our ever increasing sex influenced lifestyles, but a continual, unquenchable thirst for more and more sex-related material to satisfy our natural, yet apparently crooked urges.

We let it dominate us. We contaminate sex with lustful thoughts and crooked hearts more and more, and then we let it contaminate us.

Honestly, I feel I haven’t been harsh enough at all. In this particular piece of writing, I’ve held back more than you know when it comes to truly telling the fault of our thinking the way we do, and acting the way we do. This 600-word article is just the beginning.

But don’t think I am excluding myself from fault either. I’m just as guilty of letting sex dominate my life as the next person. We all are. It is our nature and we are letting it pervert us.

Sex in America is perverted. Truly it is. For a country with Puritan roots and morals, I shudder to think at how the rest of the world views sex.

Obviously, the Puritans were too strict when it came to dealing with those who violated their ancient laws regarding sex. Let’s face it. There will always be those who degrade sex, who use it casually, whenever they want. Those scumbags will always be there.

But at least the Puritans saw sex as a beautiful, intimate, private display of love between two people. They didn’t degrade it to a point where any act of casual sex was justifiable because it felt good, or it was natural.

As an American society, we need to turn sex back into an aspect of our lives that is dignified, honoring, and respectful. Foothillians, as high schoolers we need to show the maturity to be able to rise above what society tells us we absolutely need to be happy. Guys: no more taking pride in “hitting that.” Girls: don’t submit to a sexual male pressure created by a sexual culture.

Yes, sex is a gift and needs to be taken advantage of, but in the correct way, and in an honorable manner.