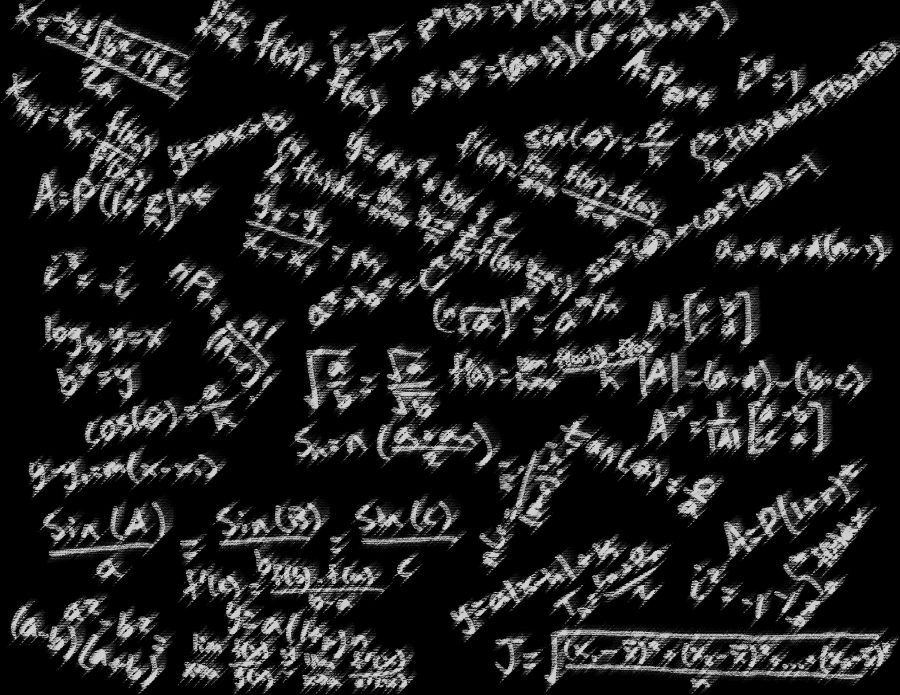 [dropcap size=dropcap]V[/dropcap]entura Unified School District math teachers made a historic decision October 28 to phase in an integrated math pathway for next year’s freshman class. The new course of study will replace the traditional approach that has been used in Ventura County for decades and comes on top of sweeping changes to math curriculum due to Common Core.

The traditional approach to mathematics in the Ventura Unified School District for many years has been to teach Algebra 1 to eighth graders and geometry to freshmen. Sophomores typically take Algebra 2. Juniors enroll in pre-calculus, and some seniors take calculus.

Ventura Unified is joining the majority of schools in the world by adopting an integrated curriculum, said Ventura Unified math specialist Natalie Albrizzio, who believes around 90% of the world is teaching math this way.

“It’s going to be nice to see how they all interrelate to make these really rich, real world situation type of problems.” — Bill Huffman, Foothill Technology High School

The math subjects will not be learned separately from each other, but will be presented together each year with ever-increasing difficulty as students progress through the integrated pathway.

This change comes on the heels of Common Core math standards, which can be implemented in either a traditional or integrated math pathway. The decision falls on individual districts to decide which is best.

As students progress through the the integrated math pathway, new concepts will be added and students will understand subjects in greater depth.

“An algebra concept in Math 1 will be kind of what you’re used to in Algebra 1, and by the time you hit Math 3 those algebra concepts will look like trig,” Albrizzio said.

Foothill’s math department chairman Bill Huffman said that the integration will allow a greater understanding of the relationships between math topics.

Math concepts don’t “happen independently of each other,” he said. “It’s going to be nice to see how they all interrelate to make these really rich, real world situation type of problems.”

The district has had several math meetings, beginning last May, to discuss and vote on Ventura Unified’s preferred pathway. One math department chair and one administrator from each school have attended each meeting to decide on the change.

Each school site in Ventura Unified was asked to vote on the issue, and all decided that they wanted to switch to integrated math, Albrizzio said.

The entire district had to choose one pathway so students that move schools within the district will not have to switch between two different math approaches.

William McCallum, a University of Arizona math professor and lead writer of the Common Core mathematics standards from 2009-2010, said he thinks that teachers using the same pathway allows for the sharing of ideas.

He said that if he were a high school math teacher, he “would want to choose the pathway that other teachers at the school were using so that we could collaborate,” he told the Foothill Dragon Press in an email.

The new integrated approach will start with Math 1, continue to Math 2, and end with Math 3.

Currently, Albrizzio estimates that 50 percent of Ventura Unified’s eighth graders are taking Common Core Math 8, and Tedford said this will make the transition into high school integrated math easier for them.

After students have finished Math 3, they can then take higher math courses that their school offers, such as precalculus and calculus, she said.

Huffman said that a decision needs to be made if a precalculus course will be integrated between Math 3 and calculus. District officials say they have not yet decided how integrated classes will work for students who are accelerated — Advanced Placement or honors — or for those who are behind.

Foothill math teacher Rick Villano said he thinks that one possible implementation of an accelerated program is sending advanced students directly to Math 2.

The integrated pathway will not affect current students who are already in the math program at Foothill. Both math pathways will run at the same time until the traditional math pathway is phased out.

“Students [who already participate in math at Foothill] will finish everything the way it is. It’s going to be phased out. It’s only going to impact the kids as they come in,” Tedford said.

The new math pathway will require new curriculum that will be aligned to Common Core and to the integrated approach. Tedford said that an online or physical textbook may be used.

“It [the change] does require… new materials, in terms of textbooks if we’re gonna use textbooks or iPads, if we’re going to use iPads… I hope that whatever we do from here on out always includes the best technology and the best iPads and the best teaching practices,” she said.

Foothill math teacher Spencer Kellogg said he is concerned that Foothill does not have the integrated curriculum yet.

“I’m a little concerned moving to an integrated program with no curriculum… If we’re making the change, I hope that some appears,” he said.

Valerie Chrisman, Associate Superintendent of Educational Services at the Ventura County Office of Education in Camarillo, said that the integrated curriculum will most likely be developed over the summer.

“The teachers will get together and they will put together the math integrated program for Math 1, Math 2, Math 3,” she said. “I don’t expect that they [teachers] will pull a ‘Math 1’ off the shelf, but they will have the curriculum and the support that they need.”

“The teacher who is used to teaching Algebra 1 for freshman and is now going to be teaching Math 1 has to learn some geometry, but they’re math majors. They’re very strong mathematically, they can learn it, just like you guys learn a new topic every year,” Albrizzio said.

Albrizzio said that all these changes are going to require the largest budget expenditure Ventura has has ever made for math instruction.

The costs are, “larger than we’ve ever had, because we don’t usually train teachers on something new. It’s going to eat into our budget, but fortunately the state gave us some money for that.”

Chrisman said that California has given $200 per pupil for the implementation of Common Core to be used for technology, instructional materials, or professional development for teachers. Teachers will have two years to spend this money. She said this funding can be used in Ventura Unified to implement the integrated pathway alongside Common Core.

“For most districts, there is an increase in the amount of funding they’ll get. We’re not experiencing cuts anymore. It’s better times than we were in to have the implementation of Common Core,” she said.

Some teachers at Foothill worry that the budget is still hurting and that now is not the time to switch to a new approach.

“At a time when the school budget is hurting, we’re looking to spend a lot of money. It’s a pretty big investment,” Villano said.

Villano said he hopes to see a return on the investment, but that he doesn’t see the new pathway as an overall fix.

“All we’re really doing is reorganizing curriculum,” he said. “I haven’t seen enough data to see this is as a fix-all solution.”

Tedford is glad to see the integrated math pathway and implementation of Common Core come at the same time.

“I think it’s really great to have this change in curriculum or curricular shifts, at the same time that we’re changing the way we’re teaching. If we’re gonna change, change, and do it all,” she said.

[highlight ]Previously on the Dragon Press[/highlight]