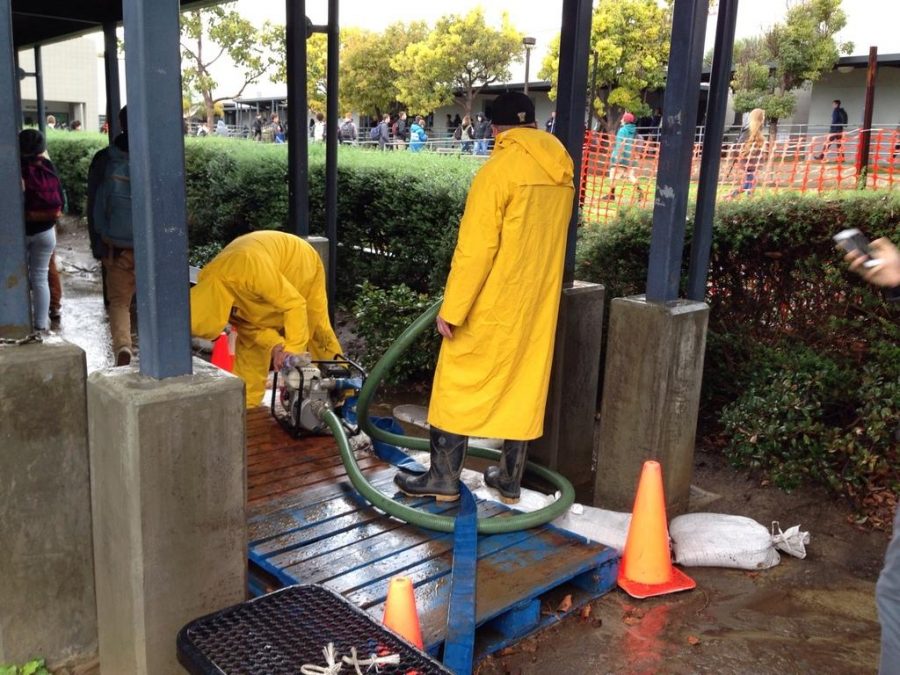 Several Foothill classrooms partially flooded on Wednesday due to a large El Niño- driven storm that has been sweeping through Los Angeles, Ventura and Orange counties for several days.

Several Foothill classrooms partially flooded on Wednesday due to a large El Niño- driven storm that has been sweeping through Los Angeles, Ventura and Orange counties for several days.

“It was really stormy, a lot of thunder and lightning, it was just really great,” junior Taylor Snell said.

According to Ventura Weather, yesterday by 11:57 a.m. Ventura had been hit with 1.53 inches of rain.

As of 9:03 a.m. today, the same site reports that the last two days have yielded 2.53 inches in the area around Foothill. The last four days, 3.67 inches.

Classrooms buzzed with excitement as students crowded around windows to get a peek at the storm outside.

“I was in class when lightning started, a lot of us ran to the windows, some of us ran outside and it was just general mayhem,” Urban said.

Snell also had a similar experience in her class.

“Everyone was really excited and running to the windows and our teacher just gave a fun teaching for today,” she said.

The classrooms began to flood during fourth period.

“I was in Mrs. Kindred’s room and the whole door area, the floor and the rug were wet. Water just came through the door because the dirt patch area next to our room had six inches of rain and flooded into the class,” junior Lucy Curtis said.

“Fourth period was already distracted because it was raining and they informed me that they had been in elementary school the last time it really rained that hard, which I totally believe,” English teacher Jennifer Kindred said.

“What had been a little lake that is that dirt patch […] had flooded the sidewalk all the way to the edge of the building, and that’s when I visibly freaked out a little bit. As the water came in under the door,” Kindred said.

According to students, several classrooms had water leak in through the door. The most affected were the classrooms of John Weldele, Jennifer Kindred, Adrian Sanchez and Josiah Guzik. 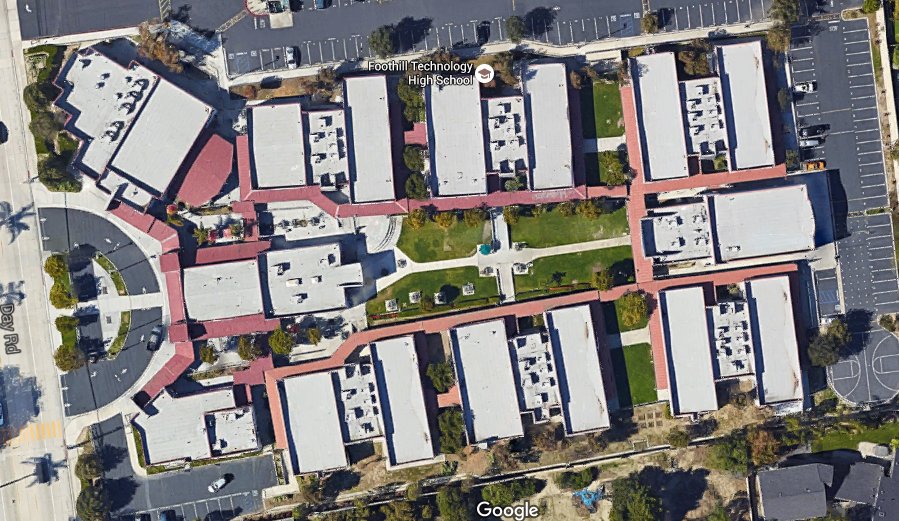 After the storm and flooding, the campus was filled with water and mud.

“It’s very flooded-looking, there’s a lot of pools of water, I saw some kids accidentally slipping [on the wet floor],” Urban said.

Many students had positive opinions about the rain.

“Rain is my favorite weather and it’s rare in Ventura to get to see it so it’s fun,” Urban said.

“I love the rain, especially since we’ve been in a drought for almost four years, I’ve always loved it.”