Students and staff react to end of STAR testing in California 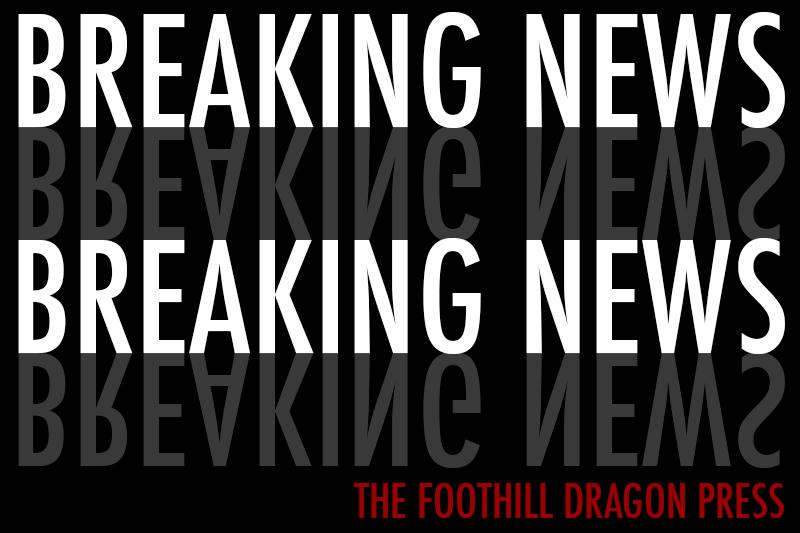 .[dropcap size=dropcap]A[/dropcap]s of today, students across California will no longer be required to take Standardized Testing and Reporting (STAR) exams.

This school year will serve as a period of transition between the two tests. Freshmen and seniors will not be required to take any tests this year, but sophomores, as always, will take the CAHSEE exam.

Foothill juniors will take a Common Core pilot exam in either English or Math. School districts can choose to fund both tests, if they desire, however, so juniors could be tested in both subjects.

“It’s never fun being the guinea pigs because we have to face the potential consequences if the test turns out to be a terrible idea,” junior Elaine Park said. “I think it’s unfair that they’re compromising our class to test [Common Core’s] effectiveness.”

Schools will not receive the results of the pilot exams.

Without test scores to incentivize students, Bova does not anticipate on planning a Magic Mountain trip for the 2014-15 school year.

Bova is worried that, without a test at the end of the school year, teachers cannot be held liable.

“I really do believe that there needs to be accountability and transparency with the public, in order that schools can show how their kids are doing,” Bova said. “For places like LAUSD where you have this massive school district with lots of poor students […] there isn’t that accountability for this year.”
“It’s never fun being the guinea pigs because we have to face the potential consequences if the test turns out to be a terrible idea,” junior Elaine Park said.

One major difference between the STAR tests and the Smart Balanced Assessments is that the latter will be administered on computers.

Although schools are given the option to take the tests on paper, they would be penalized for doing so.

While Foothill has already taken care of most of its technology needs, some schools in the Ventura Unified School District will be receiving new technology for the testing. Bova believes this is one benefit to the new tests.

Senior Maegan Carriger, however, does not think the state should ask students to take tests on computers.

“I understand that they are trying to change with time and technology, but a written test is always going to be better,” she said. “Having students at big schools like Ventura and Buena take tests on computers seems completely impractical.”

“How do you have any test security?” Eulau said. “You can’t test everybody at once so you have to have lots of versions of this test but then how do you make it comparable?”

Testing on a computer screen will also be an adjustment for students.

“I am worried about the way it is delivered on a screen because students will be able to skip through without processing things,” English teacher Jason Dinkler said.
“How do you have any test security?” Eulau said. “You can’t test everybody at once so you have to have lots of versions of this test but then how do you make it comparable?”

Dinkler also believes, however, that ending STAR testing will relieve pressure from students and staff.

“This will give us more time to finish the curriculum and get rid of the headaches and frustration,” he said.

Math teacher Spencer Kellogg is relieved that he will have more time to explore material.

“Testing students three-quarters of the way through the year on a year’s worth of material has never been fair in my opinion,” Kellogg said.

Bova feels that this flexibility is one reason why the switch will benefit Foothill.

“It is going to give our staff more time and flexibility to work on a really in-depth curriculum which is what our school is about,” he said. “If you are giving a little more flexibility where you don’t have to cover maybe as many standards, but covering standards in more depth, then you can do more creative things.”